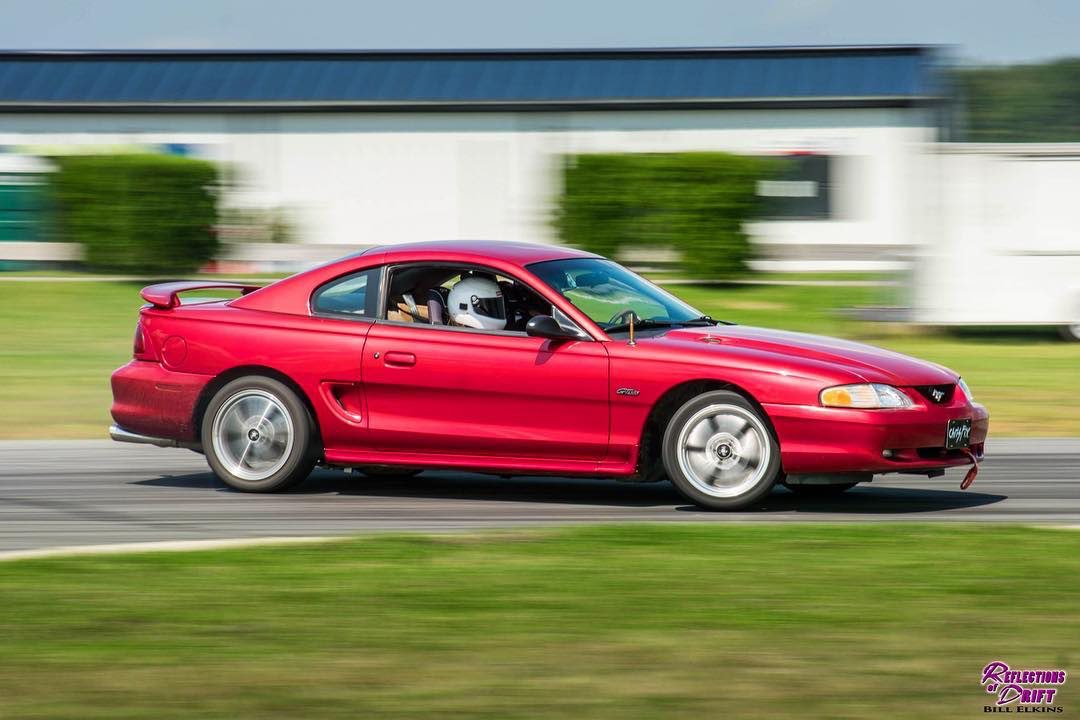 Chrisfix is one of the top YouTubers for car repair in 2019. Along with Scotty Kilmer, and Eric the Car Guy, Chrisfix has one of the top subscriber counts as an automotive repair channel.

That being said maybe you were wondering like I was what does ChrisFix do for a living?

I was curious myself so I did some research about what Chrisfix does for a living. This is what I came to find out.

What Does ChrisFix Do For a Living?

ChrisFix makes money through affiliate marketing on YouTube / Facebook / Twitter / Instagram, and by buying and selling cars. Chrisfix makes his living from videos and sponsorships/affiliate marketing combined with profits from cars. For example, ChrisFix might earn money by buying a car that isn’t running and then making a video about him fixing it.

Thereby earning money on both parts of the process. The video through ads and affiliate clicks in the descriptions (for which he earns a kickback,) and the car, by selling it for a profit after it is fixed. As far as I can tell, ChrisFix is solely making money through his affiliate marketing and contracts with certain tool companies.

How many subscribers does ChrisFix have?

Answer: As of the beginning of 2019, Chrisfix has more than 4.5 million subscribers. That means he is earning money through YouTube and his affiliate links. His videos get hundreds of thousands of views within a couple of hours or days of being posted.

Why does ChrisFix not show his face on his videos? 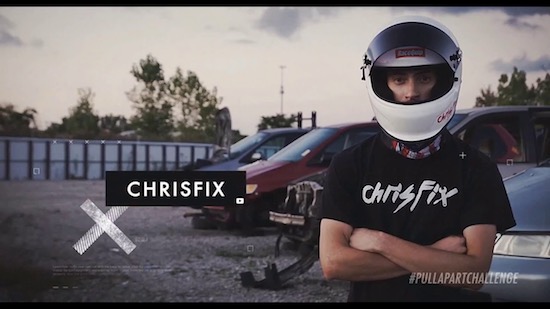 Answer: Chrisfix does not want to be recognized everywhere he goes, and thinks it is more important for the video to be focused on car repair (not him). He even said it himself in an Instagram post, click here to read my post with photos of Chrisfix’s face.

What tools does ChrisFix use in his videos?

Answer: In 2019, that typically depends on who is sending him free tools to showcase in his videos. He has been sponsored by companies such as Teng tools. You will not find Chrisfix using very many SnapOn tools or other more expensive tool truck style tools. I don’t blame him they are super expensive, and if you’re just working from home– they’re not worth the price. Working in a shop? Maybe.

What cars does ChrisFix own?

From watching his videos I can tell you he owns a ton of different cars. I know his most common daily drivers are a ford truck, ford mustang (driftstang), and a couple of others I am probably missing. I saw a recent post where he had like 10-15 cars stacked up on his lawn so the snowplow could get past his house. I would say he is buying and selling a lot of cars in 2019 to have enough video material.

Where does Chrisfix live?

Chrisfix lives in New Jersey and that is where he makes his videos. Do not go looking for him, but if you ever hear someone saying “Chrisfix here” then you’ll know you’re getting close.

It can be hard to tell how much money some YouTubers make, but I would imagine Chrisfix isn’t getting rich from YouTube. As a rough guess, I would say he is making at least $2000 a month just from YouTube and affiliate links. But that is entirely a guess, and I have no real way to back that up with any facts. Just having 4.5 million subscribers alone is pretty admirable. This website claims Chrisfix is worth $1 million at least and they think he makes around $1000 a day. I don’t know about that, seems a little high, but read the article for yourself here.

Related topics for you to check out:

Who is the top youtube for car repair? Hint hint, it is ChrisFix but it may surprise who else is coming up.

Also, check out my post on the top car tool inventions that have made mechanics lives much easier. Do you own all of these tools? Any I missed?

Or to keep reading about ChrisFix check out my post on Who is ChrisFix and why doesn’t he show his face.