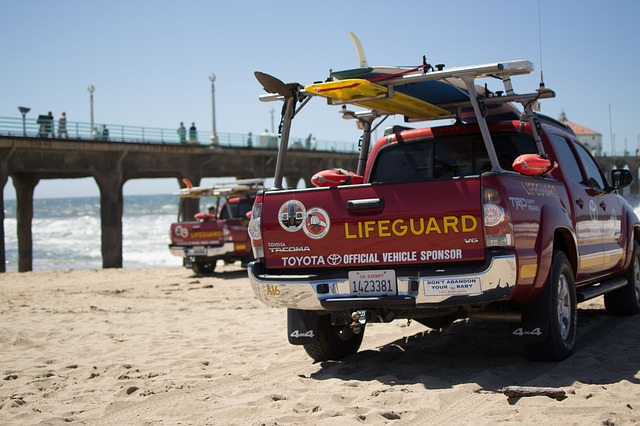 If you have questioned why Toyota trucks last for so long and are so highly desirable. Then I am here to help. I have researched the issue and come up with an answer to validate your questions regarding Toyota truck reliability.

Toyota has always prided itself on focusing on constantly improving themselves and focusing on reliability versus marketing or shaving manufacturing costs. Toyota trucks are reliable, great at 4×4, look awesome, and are highly respected even by the biggest domestic car fans. The most reliable and well-known Toyota engines are the 4 cylinder 22re and the Toyota 3.4l v6.

If you have any additional questions to why Toyota has always produced such high-quality cars, we will cover some history below. I will explain how Toyota really has always focused on learning lessons from their past and moving forward constantly on improving themselves. 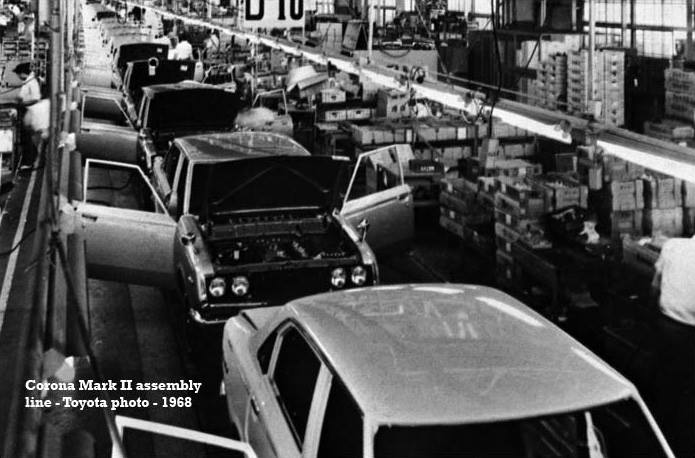 Toyota actually has released “The Toyota Way” a sort-of mantra on how they run their business. Click here to read the Wikipedia article about the Toyota Way. It is based on the idea of Kaizen– which is constant improvement and respect for people– and has really driven the Toyota reliability success story.

But Toyota really felt they needed to address any problem that arose immediately. In the American way of thinking it was logical that if you saw a problem in the conveyor belt production line you would fix it later. The Japanese felt that they should fix those problems immediately and bring in the engineer etc to come up with a fix immediately.

General motors actually closed down a factory in the US due to workers admitting they were sabotaging cars. The works felt management were extremely hostile to workers and the workers didn’t want the factory to succeed.

Toyota took over the plant and implemented the Kaizen method from Toyota’s factories in Japan and the workers suddenly had immediate pride in their work. Some of the same previously hostile workers had a newfound love for the vehicles they were producing. It wasn’t the car or the labor problems, but the manufacturing process which left workers feeling better.

Toyota has figured out that people work better when they feel pride in their work. They want every worker to know they are an important part of the company and that their voice matters.

Why Toyota Trucks Are So Sought After:

Toyota trucks have long been extremely sought after in the American market. Whether we are talking about the straight axle 22re trucks that are known for being some of the best mudding and rock climbing rigs. Or are we talking about the immediate popularity of the Toyota 4-Runner with its awesome style and unbeatable reliability?

Toyota trucks tend to be more reliable than their Ford or Dodge comparisons. They also tend to have better gas mileage, a higher resale value, and a better four-wheel drive capability. They do tend to cost more, but people are generally willing to pay more for a Toyota truck than any other brand.

The only part where Toyota hasn’t really dominated the market of trucks is in big super duty trucks. The biggest truck Toyota offers in 2019 is the Tundra, and it isn’t really a super-duty truck by any means. Worldwide Toyota sold 10.4 million cars in 2018.

I would argue that Toyota’s biggest blunder was the 3.0l engine. Anyone that knows Toyota, knows the 3.0l engine is one of the worst engines by Toyota. It had a few big engineering flaws which led to head gasket failures on almost all the 3.0 engines.

Most people would either say the 22re or the 3.4l v6 is the best Toyota engine. 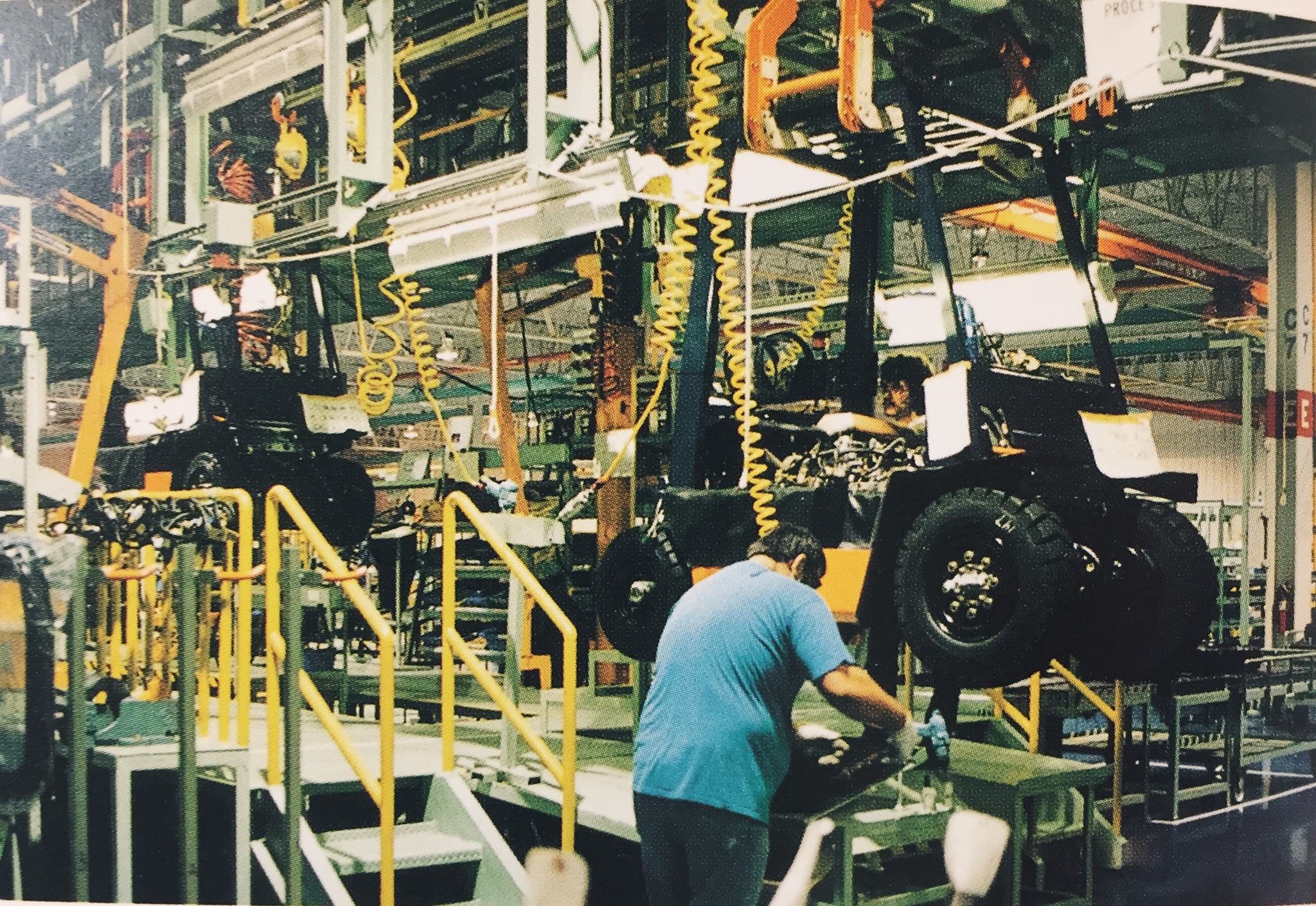 Toyota trucks are well made. The Toyota company has practiced the belief that by constantly improving themselves and respecting every worker in their company. They practice the Kaizen method which really came to life after WWII from American manufacturing principles.

Listen to this podcast about the Kaizen method to see how it really helped Toyota propel itself as one of the most reliable and sought after car manufacturing brand in the world.